Folklore: The Passing on of Values

Folk lore were often a means of passing on traditional values to younger generations. Lore, like any story, were something people could relate to and also something they could reference throughout their daily lives.

Which is perhaps why they were such an important part of culture. It is why the old were called upon to tell these stories because they were the ones that had heard it longest. In a sense it was like passing knowledge and wisdom down for ancient generations to the new ones.

In fact, whole belief system (religions if I may) were often times based on folklore. With the many technological advancements today, one could make an active attempt to document some of the many lore from around the world, but no one book or ebook could cover them all.
There simply are too many. It would be an unending series of books.

Here is what Wikipedia says about lore (specifically folklore): Folklore can be described as traditional art, literature, knowledge, and practices that are passed on in large part through oral communication and example. The information thus transmitted expresses the shared ideas and values of a particular group. British antiquarian William Thoms is generally credited with coining the term "folklore" in 1846. Elliott Oring states that folklore is that part of culture that "lives happily ever after".

The academic study of folklore is most often known as folkloristics, although it is sometimes also termed "folklore studies" and "folklife research". As an academic discipline folklore shares methods, and insights with literature, anthropology, art, music, history, linguistics, philosophy, and mythology.
Posted by Unknown 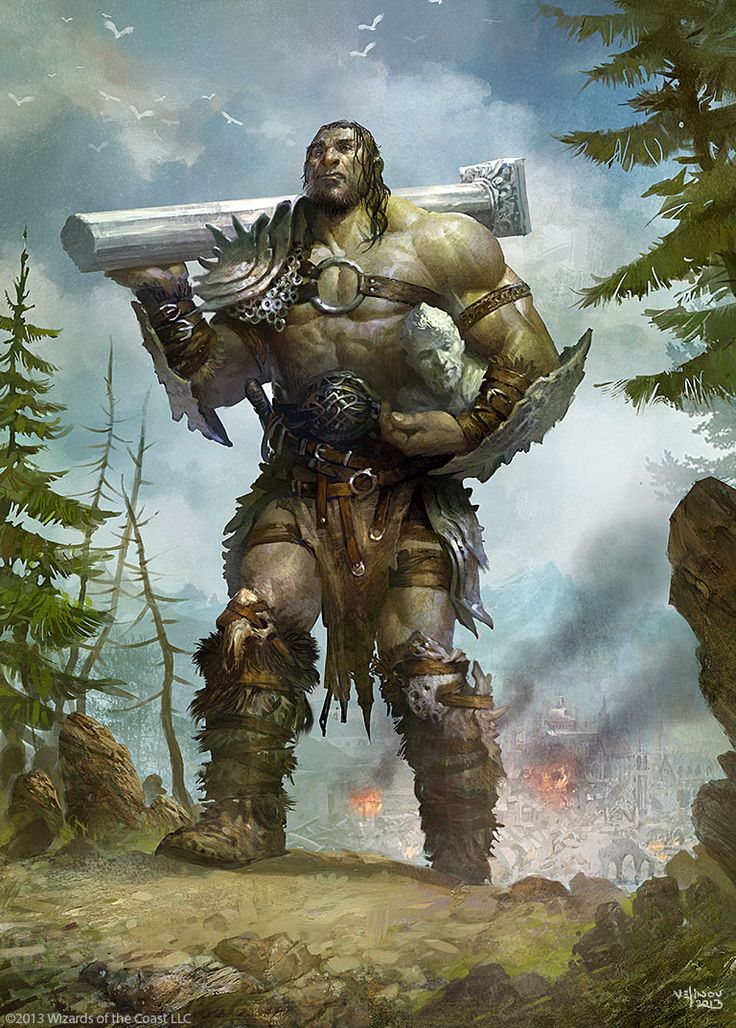